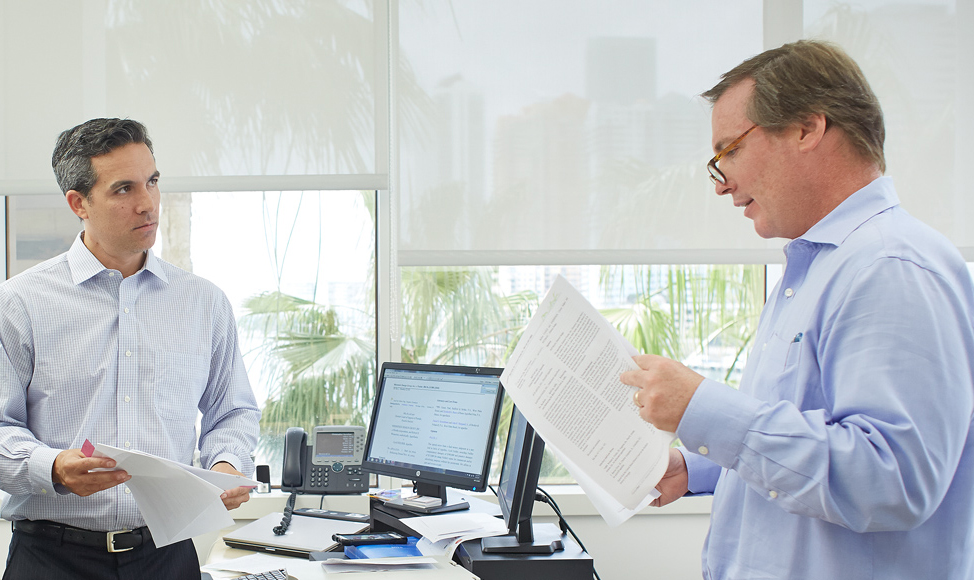 Key players in some of the largest restructuring and liquidation cases in Florida have benefited from our Restructuring & Insolvency Team’s deep experience. Covering industries as diverse as healthcare, gaming, retail, telecommunications, and hospitality management, the team offers clients solid legal strategy that enables them to address critical concerns, such as inadequate liquidity or reacting to a rapidly shifting marketplace.

Agentis’ Restructuring & Insolvency Team acts to advance the interests of borrowers, professional fiduciaries, or creditors—either through official committees of creditors appointed by the courts or individually—in the restructuring and liquidation process in both state and federal proceedings.

Of importance, Agentis attorneys serve as counsel in diverse roles because our firm is structured to avoid conflicts of interest. For example, we have historically served as counsel in significant cases representing debtors, creditors, official committees, and purchasers of assets. Our reputation as sophisticated insolvency and restructuring professionals, combined with our steadfast commitment to serving our clients and anti-poaching policy, has also allowed us to build an extensive referral network of other law firms, who trust us, explicitly when they are unable to represent a particular client due to conflicts of interest.

While business-oriented solutions take priority, the practice stands ready and able to zealously represent clients when the need for litigation arises. In business restructuring and liquidations, our team’s agility and access to our litigation and trial practice lawyers’ extensive capabilities often makes a significant, bottom-line difference in efficiency and results.